How To Draw TMNT 2012 Nickelodeon Style

By Byron January 23, 2014 How To Draw Cartoons, How To Draw Famous Characters 3 Comments
2 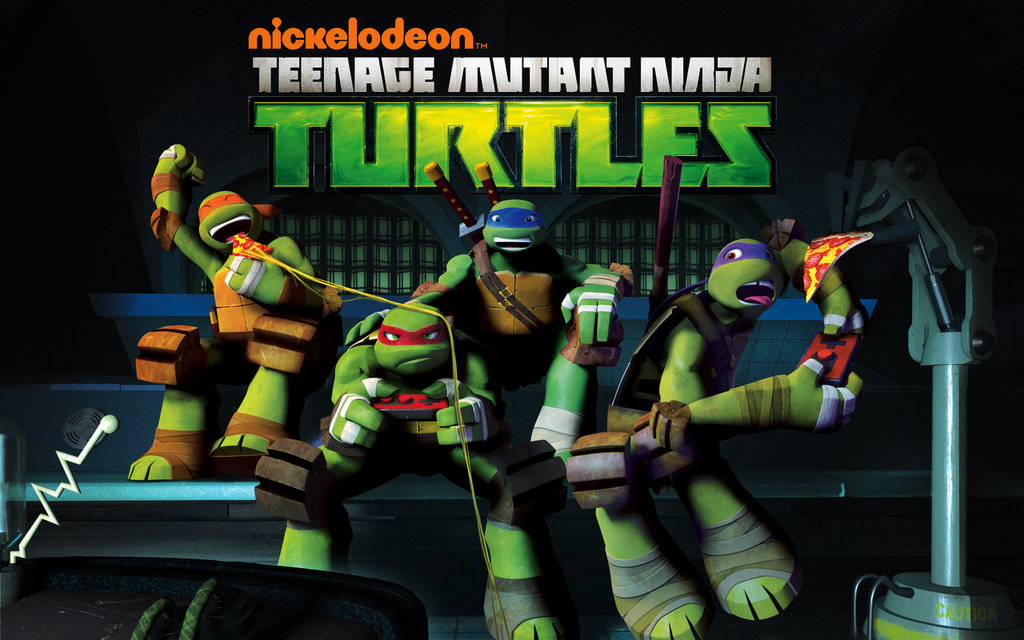 Booyakasha! Man, do I love this new Teenage Mutant Ninja Turtle series, that was brought out in 2012, by Nickelodeon. I haven’t met many people in my life so far that don’t love the Turtles but there are some mixed opinions about the new turtle style. Personally I love the new look and I thought this would be the perfect opportunity for me to learn how to draw TMNT 2012 style!

Some of you guys might have read my earlier post on a book that I purchased which breaks down, step by step, how to draw TMNT in the 2012 Nickelodeon style. The book is killer fun and even though it’s probably targeted towards kids or beginners you can still pick up some awesome tips from it.  There are some subtle differences between the characters such as their body shape, height and certain facial features which add to the huge personalities that each of the characters have and this book teaches you all about that.

This post will be a work in progress for a while as I add each of the other turtles. I’m going to be adding each new turtle to this post when new videos become available. The first section of this how to draw tmnt 2012 post will be on drawing Leonardo A.K.A. Leo! As you know Leo is the fearless leader of the pack, although not my personal favorite, it felt right that he would be the first turtle I drew.

In this video series on How to Draw TMNT 2012 style each turtle will most likely have two videos. The first video will be focused on the sketching and inking and the other will be focused on the coloring. I’m still not the fastest artist in the world so it’s easier for me to break my videos into shorter time periods and at the same time try not to make the time lapse so fast that you can’t learn anything from them.

How To Draw TMNT 2012 Leonardo

How To Draw TMNT 2012 Donatello

Are You a YouTuber?

You might not know this but all of my videos feature on my YouTube channel first. So if you want the latest and greatest as soon as it’s ready then make sure you head on over to my channel and hit the subscribe button.  That way you won’t miss out on the fun and as soon as I add new videos, on how to draw TMNT 2012 style, you’ll be the first one to know.